Advantages Of An Electric Fireplace

An electric fireplace has many advantages. It doesn't require wood or gas to operate, so your electric bill won't skyrocket. Typical national operating costs for an electrical fireplace are about eight to nine cents per hour. In addition, these units can warm up large rooms easily. However, some customers have complained that the flames of these units die quickly and emit a harsh odor. That's a concern that you can avoid by choosing a higher-end model. 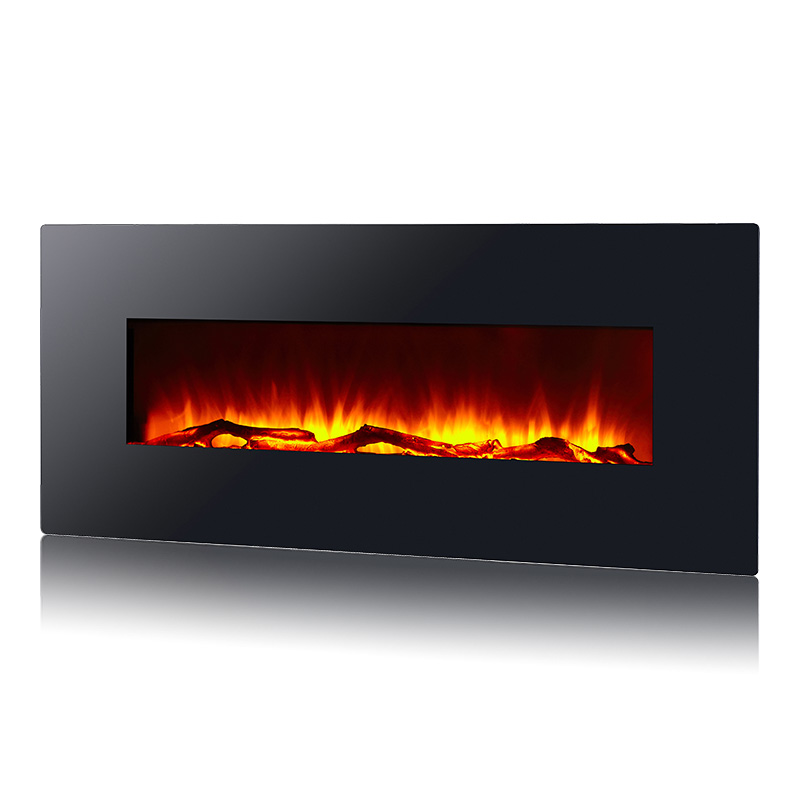 Another advantage of an electric fireplace is its safety. It doesn't produce any smoke or smoky odors. This makes it a great choice for those who suffer from allergies. Furthermore, it's also safe for kids, since you won't have to worry about accidents or putting your children at risk. You can keep an electric fireplace in the bedroom, living room, or study room for a safe and cozy atmosphere.

An electric fireplace's safety is not a cause for concern. It can save your family's health. It's completely safe, so it's an excellent alternative to a traditional fireplace. Aside from the safety factor, an electric fireplace can save you money and time by providing you with a romantic atmosphere in your home. It's also a great way to add value to your home and make it more beautiful. You can choose from a variety of styles and colors of electric fireplaces.